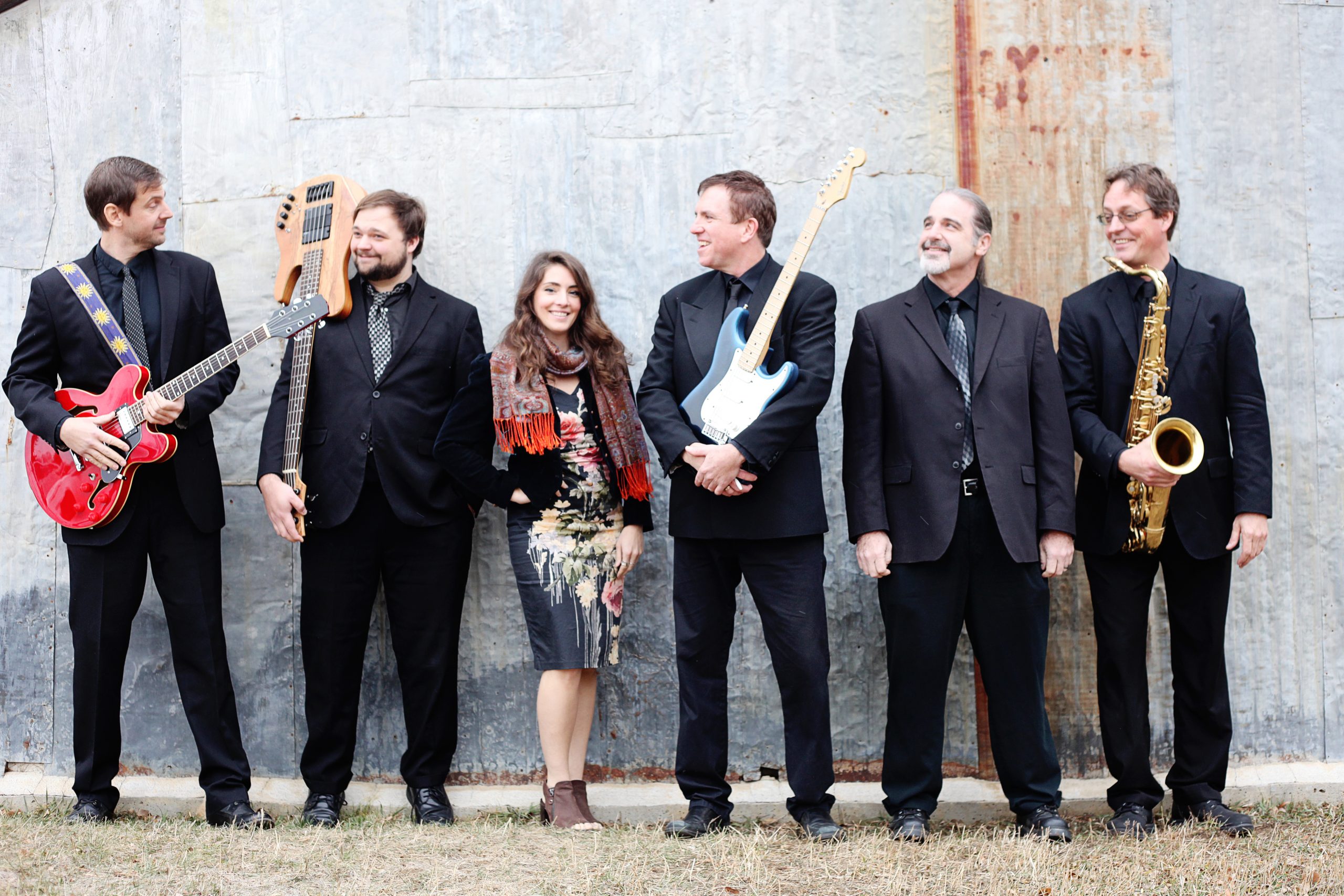 Dan Schwindt BIO — bass guitar/ classical guitar- Dan Schwindt is a highly sought after bass/guitar player based out ofDenver, CO. Dan moved to the Front Range of the Colorado Rockies over seven years ago and since then has been playing/touring with many of the top bands and artists in the area.

The son of a professional opera singer, Dan was immersed into the music world at an early age in Seattle, WA. He recalls “I was always dragged to rehearsals and concerts when I was kid, seeing the professional music world first hand. I didn’t realize at the time what an effect it would make on me later in life”. After a failed attempt at clarinet and violin in school Dan’s mom gave in and bought him his first electric guitar at age twelve. “Really all I wanted to do was rock out. I was mainly listening to the early grunge rock that was happening in Seattle at the time and the classic rock guitar players like Hendrix, Jimmy Page and Clapton.”

In high school Dan continued his passion for music, playing in local garage bands and his school jazz band. He earned recognition in the All-state Jazz band and won the Louis Armstrong Achievement award for Shorecrest High School. “I just wanted to play guitar at school, so I joined the jazz ensemble on a whim. Once one ofmy early teachers played Wes Montgomery for me and I was hooked, I had never heard the guitar sound like that before”.

At UNT he earned his B.A. in Jazz Studies performance. Dan was able to study at UNT with such greats as Mike Stern, Jo Dioria. Wayne Krantz, Fred Hamilton, Ron Eschete and many others. “At UNT I was constantly challenged and made a lot of great friends and connections. I went to school with kids who are now playing all over the world with people like Sting , Norah Jones, Collective Soul, Lauryn Hill, and Erika Badhu.”

Since studying at UNT Dan has kept his music career in Colorado. Primarily a freelancing sideman, Dan has led a busy schedule of concerts, club gigs, clinics, theater shows and tours throughout the U.S. He has played in numerous musical settings including singer-songwriter/folk, funk, blues, jam-band, hip-hop, jazz and plays in

the orchestra pit for the D.P.C.A. Some recent highlights have included playing with DJ Logic, John Popper of Blues Traveler, The Motet, Nina Storey, Super Collider, Kyle Hollingsworth of SCI, DKO, The Johnny Mogambo Band and the Broadway musical “The Color Purple”.

When Dan is not playing gigs he keeps his teaching studio going. He is on music faculty at The Evergreen School of Music and recently has joined the guitar program at The University of Colorado at Denver. Dan currently teaches group classes and private lessons. “I’ve always enjoyed teaching students the gift of music and love to pass on what I have learned over the years. I will always be a student of music myself, but I hope can inspire and encourage others along the way”.

Kyle’s drumming has been described as “Honey Nut Cheerios with a little mornin’ whiskey.” Sweet and powerful and a little bit dirty, Kyle’s 30 years of drumming across multiple decades and continents — including playing for the US troops in five countries — makes him one of Colorado’s best drummers.

Among bands too countless to count, Kyle has been in the Sally Taylor Band, the Reejers (a collection of REJects and losERS from other bands), Loaded Dice, and the Jonny Mogambo Band.

Over the years, Kyle has tamed down his 37-piece Neil-Pert-inspired drum set to a manageable 4-piece… but, close your eyes, and it still sounds like two people are playing! Kyle is proud to have been playing mullet-free since 1989.

Andrew Vogt started playing Saxophone in elementary school in Lincoln, Nebraska. Since then he has added clarinet and flute to his arsenal and has performed professionally at well over 5,000 events. He earned a degree in music from the University of Nebraska and is now a freelance musician/music educator in Fort Collins,

Colorado. In the late 1990’s Andrew was one of the top musicians competing for the Cognac Hennessy Jazz Challenge. He then spent three years sailing the seas on cruise ships performing every night for hundreds of guests. At the turn of the new millennium he moved his horns and himself to the beautiful land of Colorado. Andrew specializes in high energy, exciting jazz but also performs in a variety of different funk, soul and R&B bands. Check out the links below to go to the web sites of some ofthose bands as well as other places that feature CD’s Andrew plays on.

Ben Jansen (keyboardist, composer, singer) gets around. His multi-faceted playing includes opening for Snoop Dog playing trip-hop, pounding out salsa piano with international artists Luisito Carrion and Conjunto Colores, and composing music featured on everything from VHI , Discovery Channel, soap operas and Volkswagen commercials. Educated at the Berklee College ofmusic, he has funked up the Middle East, gone for boroque chamber music in Europe, rocked out at Red Rocks, jazzed up New York and still finds time to be an in demand teacher/performer right here in Colorado.

Jon Lindner aka Jonny Mogambo — guitars, vocals and entertainer of the year

Most recently Jonny was voted entertainer of the year in the Vail Daily readers poll and that’s just his solo act.

He is the front man guitarist vocalist and entertainer extraordinaire for the Jonny Mogambo band based out of Vail and Denver Colorado. He was born and raised on Chicago rock and blues and made Colorado his permanent home in 1992 cutting his teeth playing the Colorado ski town circuit with such bands as Dave Mathews, Leftover Salmon, Spin Doctors and Blues Travler. Today he plays five shows a week in Vail during the winter time and tours nationally in the off season. The Jonny Mogambo band is one of Colorado’s most recomended party bands and is referred nationwide by the top vendors in the industry. Hire this band for your event and you will not be disappointed.

© 2021 All Occasions Music. All Rights Reserved.